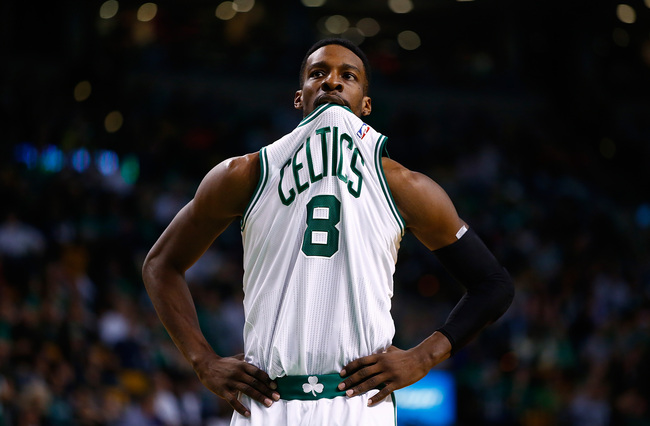 Many NBA teams made the decision to tank this season because of the “can’t miss” type of players that may enter the draft. To those who don’t know what tanking is, it means losing on purpose. Teams want to rack up as many losses as they can so they have a good chance of getting a lottery draft pick. Tanking is always hit or miss, and it is usually a huge miss. It is not the way to rebuild a team. Drafting players and allowing the coaches to work their magic is the way to rebuild. Get the players used to the system, let them learn the system, and allow them time to develop. Once the player is ready to play in the starting lineup then he will be able to produce and won’t be considered a bust just a couple of months into their rookie season.

When a team makes the decision to tank, it is not the players or coaches that decide to do so, it’s the front office. The front office is practically slapping all the players and coaches in the face saying, ” We have no chance of winning anything, so why even try?” While these players have a job to do, and that’s play basketball at the best of their abilities, they can’t turn off their skills just to lose games on purpose. Players get paid millions of dollars to go out there to compete and put points on that scoreboard. Coaches don’t create game plans that help them lose either. Players and coaches go out there every night and say, “screw you front office we are out here trying to win.” That is how they should play though.

For example, there is one NBA team that made the decision to tank. That team being the Boston Celtics. They made this decision after they traded away Paul Pierce, Kevin Garnett, and Jason Terry to the Brooklyn Nets in the off-season, opening up cap space and depleting the team of their veterans.

Celtics traded away their veterans because the front office knew they could get the most out of them now rather then later. Leaving them very young and with very little experience. Jeff Green was relied upon to be their main scoring option and carry the team as far as he can while Rondo was still recovering from ACL surgery.

Trading away the veterans hurt the young guys because they had to learn certain things on their own. For example, a vet knows how to pace themselves during a game while the young players give it their all each second they are on the hardwood. The vets would have taught them how to pace themselves that way they have enough energy during crunch time of a game instead of being fatigued. Also the veterans would teach the other players how to make good decisions shooting and passing the ball. Young players rely on the vets to teach them the in’s and out’s of the game.

Boston still has some great talent on their roster but having to learn on their own as the season goes on will be tough.They have no one to go back to and ask, “how can I improve on this?” or “what would you have done in this situation?” Instead they have to learn on their own. This makes the developmental process slower than usual since they are called upon very early in their young careers. Some thrive at the opportunity while others take some time to get their feet under them.

Tanking is a bad decision. Losing on purpose is not a wise choice on rebuilding a team. The front office should allow the teams to play with the players they have and rebuild with the draft picks they have. Allowing their coaches to do their jobs and allow players to develop in the D-League. It is called the “Development League” for a reason.

What is your stance on teams tanking? Leave your response in the comments below.